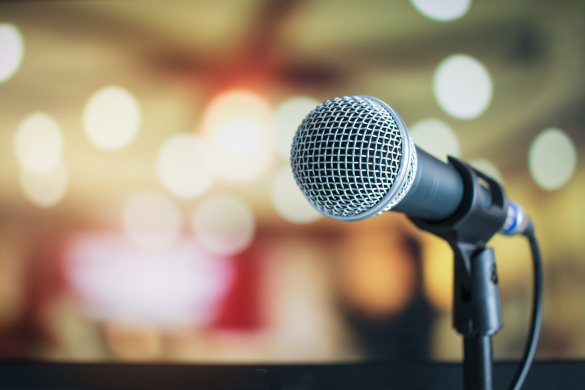 By joining this online event you will hear directly from the Secretary of State following the UK Government’s Budget and find out more about their plans for supporting and strengthening the Scottish economy in the weeks and months ahead. Members will be given the opportunity to ask questions and raise any key issues and priorities directly with Alister Jack MP.


Here are three reasons to attend: 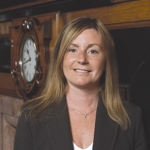 to access all the latest member updates, intelligence and resources that the CBI has to offer.

CBI members have been sent their sign in details by email. Not got yours? Please check your SPAM folder.