How is the CBI responding?

Throughout the COVID-19 crisis, the CBI has worked closely with the government, unions and other stakeholders to develop and drive measures that give every business a fighting chance. Measures that provide stability to businesses of all sizes, in all sectors and UK regions. We’ve worked with officials in No.10, HM Treasury and BEIS, providing ideas and evidence from the business community; making recommendations on vital policy changes; and ensuring the real needs of businesses like yours are understood and acted upon. 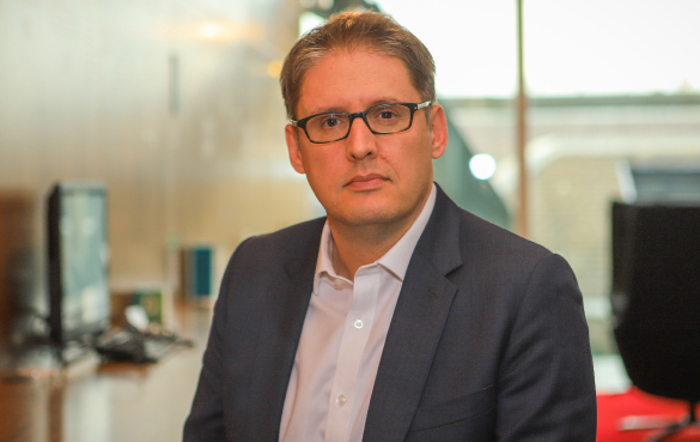 For the latest CBI responses to government announcements and reviews, visit our media centre.

Together we're stronger. Become a member. As a not-for-profit organisation, we exist to champion firms like yours, but we can only do that with your support
Click here to view an accessible version of this page
Close close

to access all the latest member updates, intelligence and resources that the CBI has to offer.

CBI members have been sent their sign in details by email. Not got yours? Please check your SPAM folder.